An ice sheet is a continental-scale body of ice that flows under its own weight towards the ocean. Ice sheets form over thousands of years as snow accumulates from year to year, gaining mass and compressing older layers into ice. Two major ice sheets remaining from the last ice age blanket most of Greenland and Antarctica. They contain enough ice to raise sea level by 7.2 and 62 m, respectively, if melted. The amount of freshwater stored in both the Greenland and Antarctic ice sheets totals over 68% of all freshwater on Earth (Shiklomanov, 1993), and over 99% of freshwater ice.

The inland ice rests on bedrock. In Antarctica, it is estimated that the sheer weight of the ice sheet has sunk the underlying ground to approximately 1.5 miles below sea level. Ice is carried from the inland ice sheet to the connected ice shelves via fast flowing ice streams and outlet glaciers that breach the mountainous barriers surrounding Greenland and Antarctica. Ice sheets are thickest near the ice divides, where the thickness exceeds 4 km in East Antarctica and 3 km in Greenland, and thinnest at the ice fronts where they can be as thin as 200 m.

The shape, extent, and volume of the ice sheets are controlled largely by the balance between the amount of snow added to the surface, meltwater runoff at the margin, the rate of ice flow in the ice streams, and the amount of ice lost from the ice shelves through melting at their bases and iceberg calving from their fronts (Jacobs et al., 1992). In Antarctica, iceberg calving is the largest mass loss term. A small amount of mass is also lost through surface melting, and some subglacial water is known to reach the ocean though the exact amount is not known. While large iceberg calving events are necessary for maintaining the mass balance of the ice sheet, the concern is that these events might become more frequent in response to atmospheric and oceanic warming, thus tipping the system out of mass balance. In Greenland, the contribution from surface melting and runoff is comparable to calving and basal melting at the fronts of marine terminating outlet glaciers. In recent years, increasingly negative surface mass balance dominated the mass loss from the Greenland ice sheet (Enderlin et al., 2014).

Ice sheets are important archives of past climates on Earth. Ice cores collected from the ice sheets provide detailed information about past climate and environmental conditions on timescales from seasons to decades to hundreds of millennia, depending on the rate of accumulation. They are the only means of studying how closely climate and greenhouse gas concentrations were linked in the past, and in demonstrating that very abrupt climate changes can occur. 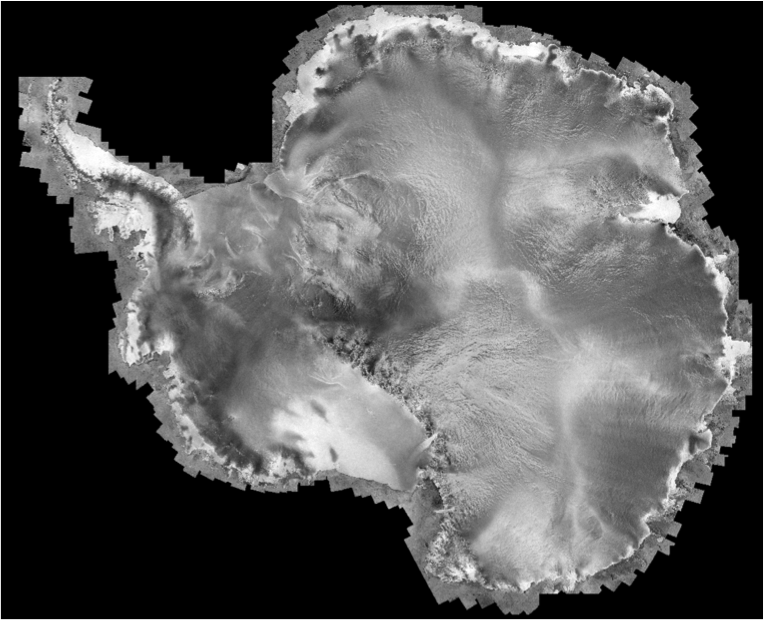